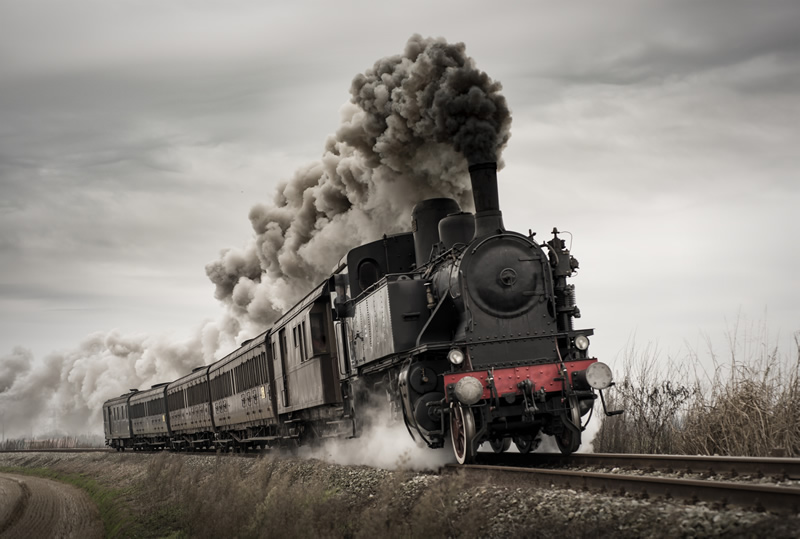 ONLY TIME WILL TELL

I will do 16 weekly appearances (on a Monday morning) to take you on an exciting journey of adventure and discovery.  The journey described in my movie script and documenting the finding of one of the world’s biggest treasures – the lost gold, known as the Kruger Millions.  Made from gold mined in the late 1800’s in Johannesburg, South Africa.  The biggest gold mines the world has seen.  And the greed going with such a fortune.  Leading to war with the British Empire.

Only Time Will Tell - Book Information

Translation of rear cover of book

His thoughts were interrupted when the torch light fell on two skeletons to the left of him.  It almost fell out of his hands.  Cold shivers rand up and down his spine.  He was panting and had to gather his wits to move closer.  He quickly pointed the torch in another direction because it felt as if the skeletons were laughing at him.  A perished leather pouch near the hand of one of the skeletons attached his attention.  On touching it, it disintegrated.  Then he gasped, it cannot be, he groaned, holding the dull yellow object in his hand and looking at it in the light of the torch.  The gold pound lay heavy in the palm of his hand.

From a cold winters morning at Pretoria Station during the Boer War to the early nineties in South America, London and South Africa the unsolved mystery stays the same:  What became of the golden pounds of the ZAR.  Peter Olivier is young, adventurous and fanatical in his rightwing political thinking.  His road crosses that of Sarah Brown, rebel, lost child and communist.

Who will be the first to lay their grasping hands on the lost fortune.  Antonio Rodriques and his drug cartel or National Intelligence ?

High-powered politicians, traitors, true friends and murderers, lives entangled with an ending of which only time will tell.

The legend of the lost Kruger Millions (reportedly the world’s biggest unfound treasure) has been part of the South African history for more than hundred years.  The treasure disappeared during the war Imperial Britain fought against the, as it then was, two independent Republics (also referred to as the last Gentleman’s War)

Historically seen, gold was transported from Pretoria by train which left on the afternoon of 4 June 1900 and reached Machadodorp at 2 o’clock on the morning of the 5th.  Gold on that train was used to pay state expenses and to finance the going on of the war 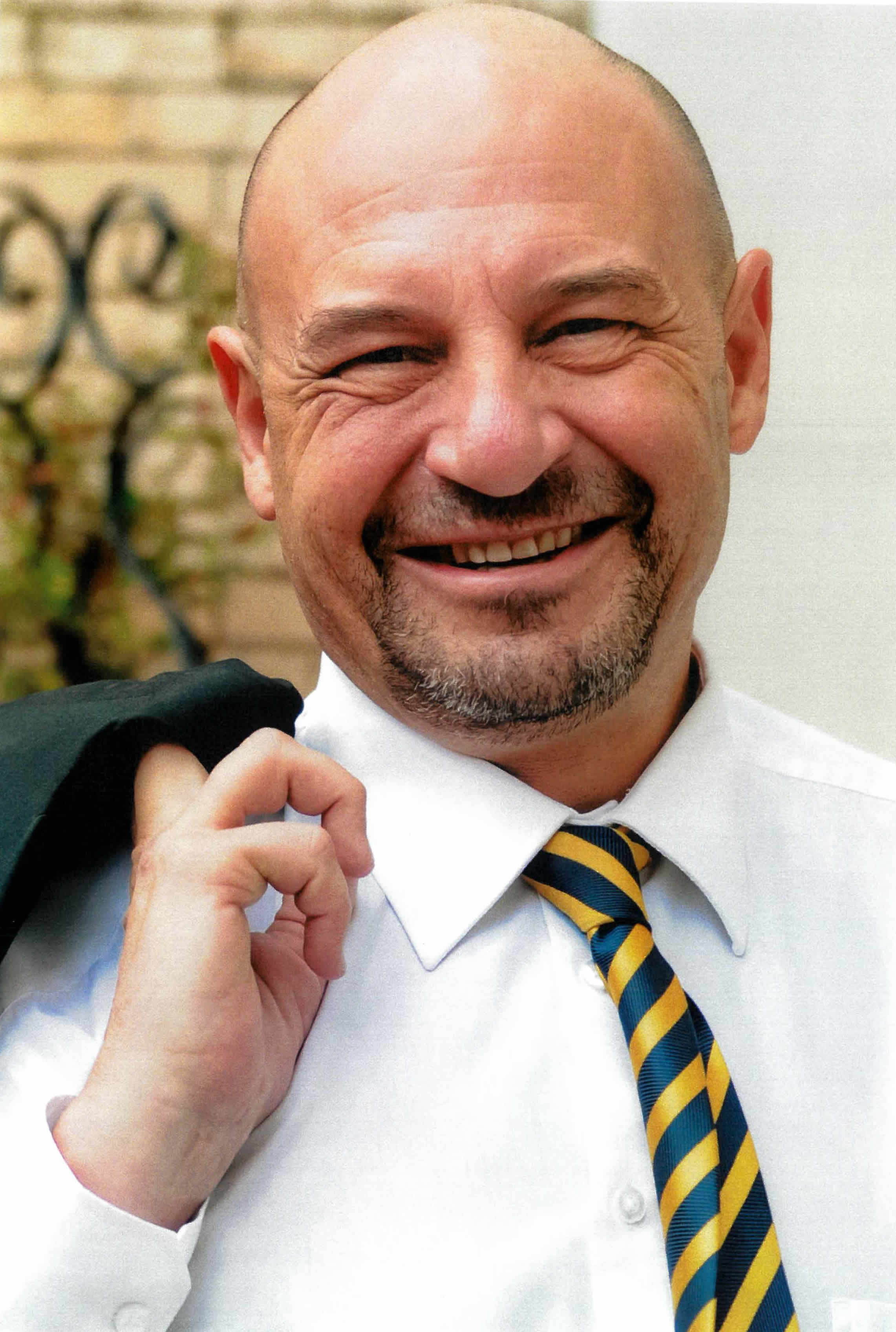 I was always fascinated by writing and the use of words.

However, movies and the undefinable and magical combination of many talented persons working together in producing a visual feast for the eye  and other senses, are my first love.

And then life happened..

Maybe the time is now..

Let’s see where this road will take us..

stay connectd with us

This website is protected by copyright and trademark laws under R.S.A and International law.
All Rights Reserved | Only Time Will Tell The Movie | Site Designed & Maintained by GODIRECT.CO.ZA

This website is protected by copyright and trademark laws under R.S.A and International law.
All Rights Reserved | Only Time Will Tell The Movie | Site Designed & Maintained by GODIRECT.CO.ZA

To install this Web App in your iPhone/iPad press icon.

And then Add to Home Screen.